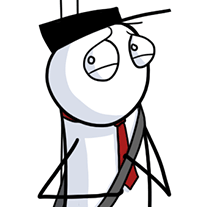 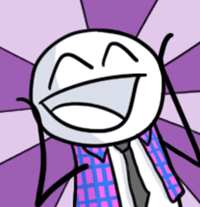 Google has banned my AdSense account due to ‘invalid activity’ and removed all the moneys I had made. I think some fans clicked an ad too many. I really don’t see the logic behind this, as I could just spam any random site’s ads and have them banned too, right? But oh well, those ads were ugly anyway, good riddance.