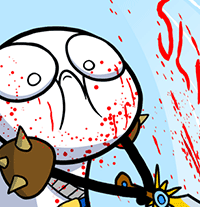 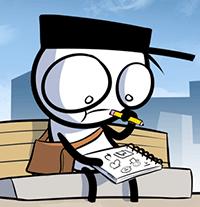 Hello! You may have noticed the removal of one of the skyscrapers in the side bar, and that’s because we reached a milestone with Patreon! Thank you everyone for your awesome support!

As for the video time-lapse Patreon reward, I was thinking it would be cool to show you guys the comic first so you can send in questions regarding that particular comic (also just general questions) and then hear me answer it in that same video! While normally the video would be exclusive to patrons who have pledged for that particular comic, I will also be sending the link to any new $3+ patrons who pledge before the next comic.

I realise I’ve been talking a lot about Patreon lately, but it’s because it’s just so exciting for me. We live in exciting times where something like this is even possible.