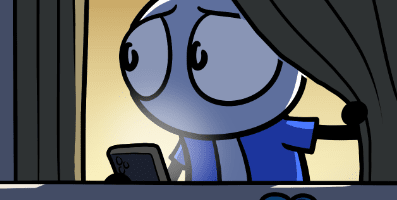 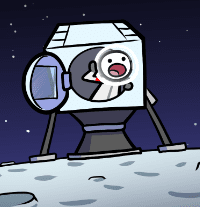 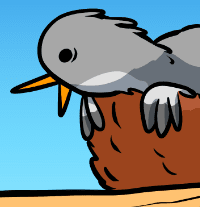 I made a new streaming minigame!

I’ve put together a lil something for the

Twitch streams (using StreamerBot and OBS) which gets activated each time we achieve our sub or bits goal!

Three random words are selected (based on chat’s suggestions) and then I have five minutes to draw it.

It’s still a work-in-progress (as is obvious by the video).

The drawings are then automatically uploaded to the

There’s a new design in the shop (and new versions of other designs), and in the spirit of Black Friday I’m also running a crazy sale! Get $230 OFF the new Coffee Break T-shirts!! The discount is applied automatically at checkout!

This sale is inspired by the latest comic: 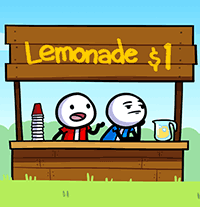 loadtoberJ 2022 has finished and here are the BIG WINNERS!

With the launch of the new print shop I’m matching INPRNT’s current 15% discount with another 15% discount to make a whopping 30% DISCOUNT for all prints this week!